March 31st, 2021, Quebec — According to the latest publication in Quebec’s official Gazette, the Quebec Immigrant Investor Program (QIIP) will remain closed to new applications until April 1st, 2023. The QIIP, was previously suspended between November 1, 2019 to July 1, 2020 and again between July 2020, to April 1, 2021.

Under the current conditions, the QIIP allows investors with a net worth of more than CA$2 million to get permanent residence by investing at least CA$1.2 million though an approved and regulated financial intermediary. It is expected that the program will undergo changes before it is reinstated in 2023. Until then, the government will continue processing current applications in the pipeline.

As one of the longest-running immigrant investor programs in the world, the QIIP has been instrumental in attracting investments to the government and providing funding to local small and medium sized business with the potential to create jobs and contribute to the economic prosperity of the province.

Quebec’s IIP has served as a model to many of the world’s investment immigration programs and has attracted more than CA$700 Million from immigrant investors since 2001, which was allocated to more than 4,700 Quebec businesses located throughout the province. 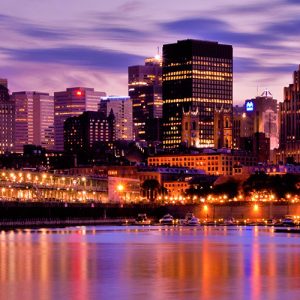 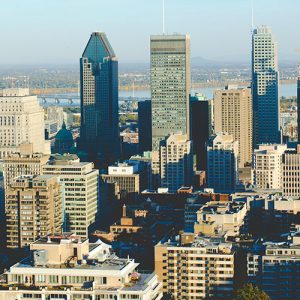