The self-service kiosk, where travellers can complete an on-screen declaration rather than filling out the paper form, will take a picture of the user and compare it to their passport photo. Once the process is complete, travellers can immediately head to baggage pick up.

Critics worry that such facial recognition is an invasion of privacy and question whether such kiosks will actually speed up airport wait times.

One thing is for sure, this next step in travelling technology seems inevitable. 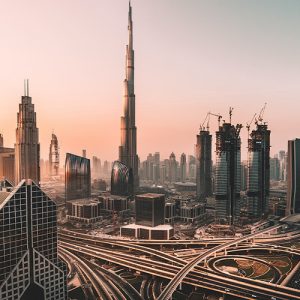 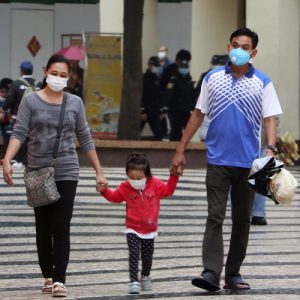 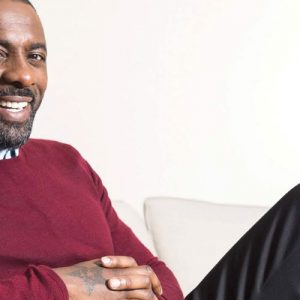