2016 registered a record high in the number of Americans renouncing their citizenship.

According to the latest data released by the government, the figure increased by 26% from 2015’s numbers to a total of 5,411 individuals. Analysis shows that the decision is mostly driven by tax considerations, especially in the context of the Foreign Account Tax Compliance Act (FATCA). According to this regulation, foreign institutions holding assets for U.S. citizens are obliged to report the accounts to the American authorities.

Failure to do so can result in penalties. As a consequence, a number of foreign banks have chosen not to open accounts for American expats, making their lives abroad more difficult. Since FATCA was introduced, the number of Americans renouncing citizenship has reached its four highest historic levels. Last year saw some prominent figures choosing to part with the U.S., such as Boris Johnson, the UK Foreign Secretary who was born in New York. 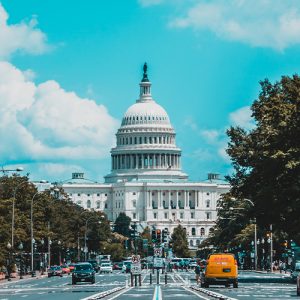 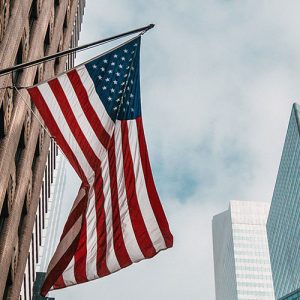 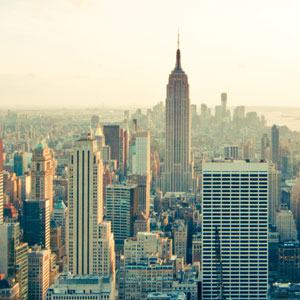 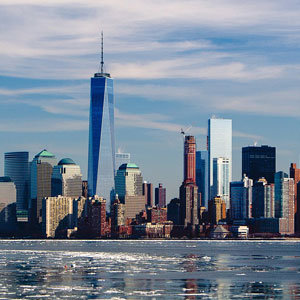