On September 12, 2016, Prime Minister Dr Timothy Harris announced at a national conference of service providers and developers under the citizenship-by-investment (CBI) program in St Kitts and Nevis that Les Khan is the new head of the Citizenship-by-Investment Unit (CIU). Previously, Khan worked as IPSA International’s project team leader for St Kitts and Nevis.

“IPSA, a regulatory risk mitigation firm delivering advisory and investigative services, will assist the St Kitts and Nevis Citizenship by Investment Unit to increase the program’s transparency and efficiency,” the press release said.

Within one year of the April 30, 2015, announcement, the current Team Unity administration successfully reorganized, restructured and repositioned the St Kitts and Nevis citizenship program as the best in the world, making the oldest such program stronger and better to discharge its mandate. 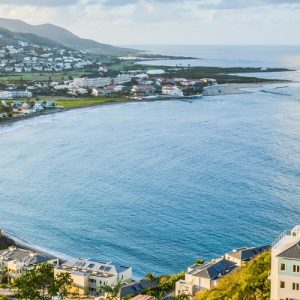 Effective September 15th, 2018, the St. Kitts and Nevis Citizenship by Investment Unit will 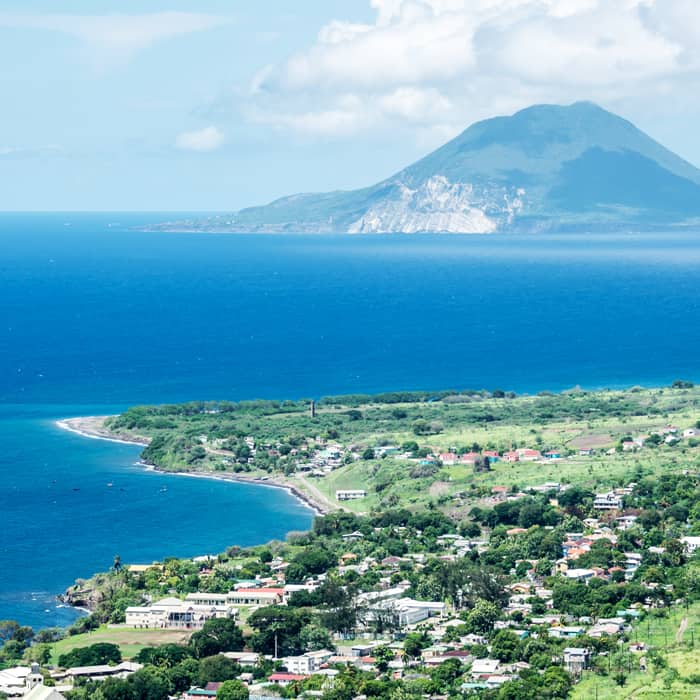 Raises in the global Passport Index ranking. Montreal, Sept 24, 2016 – During a ministerial

© 2020 Arton Capital  |
PART OF THE ARTON GROUP.   FOUNDING MEMBER OF GIIC.
This site uses cookies to ensure that we give you the most relevant and refined experience. By continuing to browse the site, we'll assume that it is consented. You may change your cookie settings at any time. Find out more.