Passport Index, the real-time global ranking of the world’s passports, has announced a new update to its celebrated web service.

In addition to the popular mosaic of passports, visitors to PassportIndex.org can now see the overall changes to the ranking of countries in 2016. Marshall Islands is on top of the winners list, adding 35 countries to its visa-free score. Palau, Micronesia follows with 34 additional countries, while Solomon Islands and Tuvalu added 33. Peru is the biggest winner in South America with an additional 31 countries.

Comparing passports has never been easier with the streamlined comparison tables and powerful filters that allow visitors to focus on the countries they need. The newly added improve function allows readers to quickly see the potential of combining two passports together. Fans can add one or more passports to their current travel document with the goal of improving their global mobility score. For example, a Lebanese citizen has a GMS of 38. However, by adding the passport of Saint Lucia, their GMS increases drastically to 123, representing the possibility of visa-free travel to over 61 percent of the countries we examine. For many people this is priceless.

According to John Hanafin, CEO of Arton Capital, “The desire to improve one’s opportunity and security for their family transcends borders. As such, having a second citizenship has never been more relevant.” 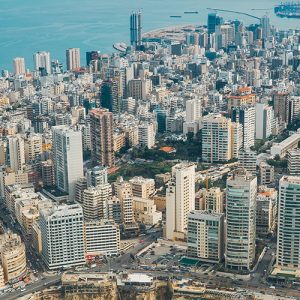 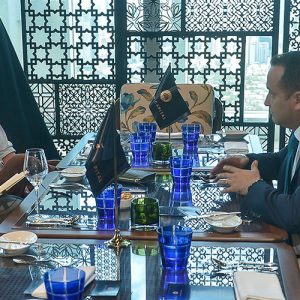 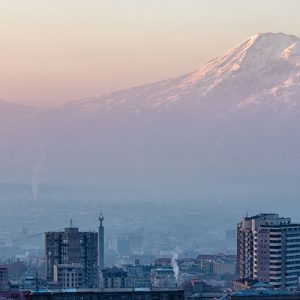 Yerevan To Host The Next Global Citizen Forum

Yerevan To Host The Next Global Citizen Forum

Renowned for empowering vital dialogue and inspiring change, The Global Citizen Forum is back in 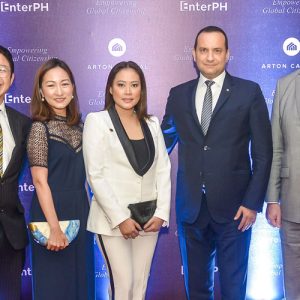