The Quebec Government has announced a moratorium on the Immigrant Investor Program until August 2018.

The Quebec Government has announced a moratorium on the Immigrant Investor Program from April 1, 2018 until August 15, 2018, when it is expected to launch an updated program with higher investment requirements.

The decision was gazetted on March 28 and covers French-speaking investors, who were previously not affected by the quota or scheduled intakes.

When the program reopens, the required investment is expected to be CA$ 1.2 million (up from CA$ 800,000), with a new net-worth requirement of CA$ 2 million. Furthermore, all financial intermediates must have their Head Office in Quebec.

Canada is one of the most popular destinations for investor immigrants and their families to relocate. Due to Quebec’s world-class health care and educational systems, commendable cultural, ethnic and religious freedom, along with a host of other benefits that enhance one’s quality of life, settling in La Belle Province, is a guaranteed step into a brighter, safer, and prosperous future. 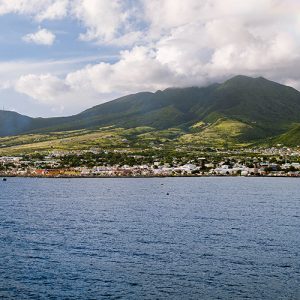 While the rest of the world starts to loosen various COVID-19-related restrictions, Saint Kitts