Turks in dire need for a Plan B

The recently attempted coup, the growing chasm between the current government with the West and the purge of tens of thousands of people are putting the country on a very uncertain path. The on-going war in Syria, the easy access of ISIS terrorists to Turkey and the growing number of killings between the indigenous Kurds and Turks create a very explosive mixture which can easily lead to civil war and chaos.

President Erdogan’s response to the coup and the recently announced state of emergency have been a subject of rigorous criticism on behalf of his Western counterparts, condemning it as a breach to democracy. This puts an additional strain on Turkey’s relationship with the EU and makes the prospect of a visa-free agreement with the Schengen far-fetched. The country’s relationship with the USA has become even more complex in the light of its demands to extradite the religious cleric Fatullah Gulen who is seen as the main orchestrator of the coup. The US authorities’ claim for evidence and Turkey’s inability to provide such has not yet led to a constructive outcome. Erdogan’s recent visit to Russia and his talks with President Putin may be an indicator that both countries will begin to share their almost European, almost democratic and almost peaceful rhetoric.

As a result of the ongoing turmoil, wealthy Turks are already increasingly looking for an insurance policy in the form of a second citizenship or an alternative residency, where the main focus is on countries in Europe and North America. 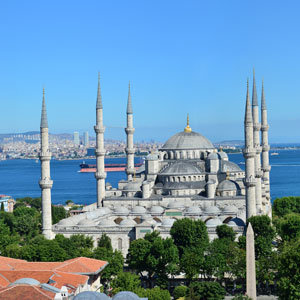 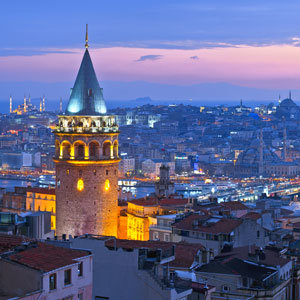 In an effort to improve its investment attractiveness, Turkey has passed a new law that

Turkey
Do you receive our monthly Global Citizen Newswire?