Dubai, UAE – According to a new report on global philanthropy released today, major giving among ultra-high net worth (UHNW) individuals rose to an all-time high in 2015, growing 3% since 2014. On average, UHNW individuals – those with a net worth of US$30 million or more – will donate US$29.6 million over the course of their lifetimes, with total global UHNW public lifetime giving estimated at US$550 billion.

The median gift by major UHNW philanthropists in the Middle East is US$5 million, 50% higher than in North America, and rising levels of wealth in the region suggest that even larger sums will be directed at positive causes in the coming years.

A new report, “Changing Philanthropy: Trend Shifts in Ultra Wealthy Giving” commissioned by Arton Capital and produced by Wealth-X reveals that major donors, those UHNW individuals who have donated at least US$1 million in their lifetime, are significantly wealthier than their UHNW peers and have an average net worth of nearly US$300 million. The report also shows that major donors hold a greater share of their wealth in liquid assets, US$85 million on average, and typically donate about half of their cash holdings to charity over a lifetime.

The report focuses on innovations in giving, identifying the trends that are helping to increase the scale of donations and exploring new developments in philanthropy such as impact investing, how “giving back” is becoming integral to the identity of an organization, and analysing the extent to which the Millennial generation is setting a new philanthropic agenda.

Other findings from the Arton Capital and Wealth-X Philanthropy Report 2016 include:

“Ultra wealthy individuals in the Middle East give nearly 10% of their net worth to philanthropic causes, which does not even account for the substantial Zakat and Sadaqah charitable contributions made anonymously across the region,” explained John Hanafin, CEO of Arton Capital in MENA. “The trends identified in this report are truly global, with the ultra-wealthy behaving in similar ways whether they are from Shanghai or Zurich or New York, and the Middle Eastern members of this club are no different, which demonstrates the global connectivity of wealth in the modern world.”

“At Arton Capital we share the firm belief that the prosperity of one individual, one company, or one nation is interdependent with the prosperity of others,” said Arton Capital Founder & President Armand Arton. “By shifting focus from day-to-day thinking to generation-to-generation planning, wealthy individuals have the power to make a positive impact to some of the world’s most significant challenges.”

The Arton Capital and Wealth-X Philanthropy Report 2016 utilises Wealth-X’s unique and proprietary UHNW Database, the world’s most extensive collection of curated research and intelligence on ultra high net worth (UNHW) individuals. The report also employs the Wealth-X Giving Index, which takes into account participation (the number of gifts made annually) and size (the value of gifts) from the world’s UHNW individuals, based on the Wealth-X UHNW Database. 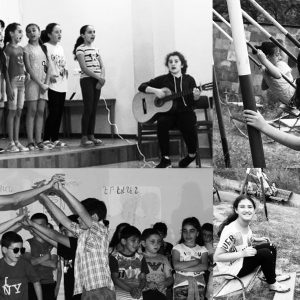 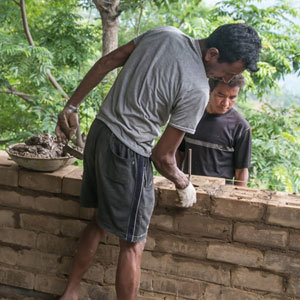 Rebuilding Nepal after the 2015 Earthquake

Rebuilding Nepal after the 2015 Earthquake 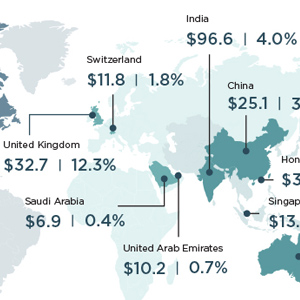 America’s Billionaire Entrepreneurs Give Nearly US$180 Million In Lifetime, More Than Other UHNW Donor Groups 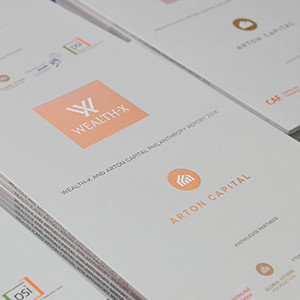 The Typical UHNW Philanthropist Donates US$25 Million During Lifetime, Wealth-X and Arton