Cyprus passport among the strongest in the world

According to the recently updated (January 4) Passport Index, the rank of the Cypriot passport has been significantly improved.

With a Passport Power Rank of 13, an individual Power Rank of 37 and a sweeping visa-free score of 144, Cyprus retains its place as one of the most desirable citizenship programs among UHNWIs and global citizens around the world. Among its main advantages are the speed of approval and the ease of the process. Even though its membership in the EU and visa-free agreements with a number of third-world countries are of decisive importance, it is mostly the country that appeals to investors who seek to establish a residency and holiday hub for their families. The fact that Cyprus is an international business centre, low tax jurisdiction, and one of the safest countries in the world characterised by mild weather, warm and welcoming people, low stress and a beautiful environment adds considerably to the popularity of Cypriot citizenship.

Asked about the ways a country can climb its way up the Index, Armand Arton, president of Arton Capital, said, “The desirability of a passport will be a function of the freedom of mobility it guarantees, the level of security the country has and its political and economic stability. The most efficient way for a country to climb up the Passport Index ranking is to secure visa-free agreements with those countries with which it currently doesn’t have one. For example, negotiating a visa-free or visa on arrival policy with the likes of the U.S., China, India, Cuba, Russia and a handful of African countries would propel the Cypriot passport ranking to new heights.” 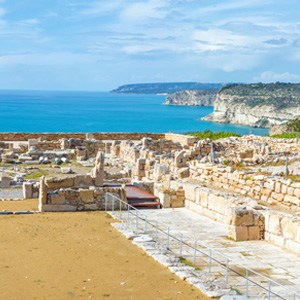 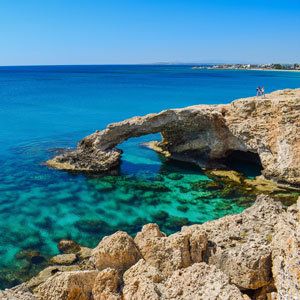